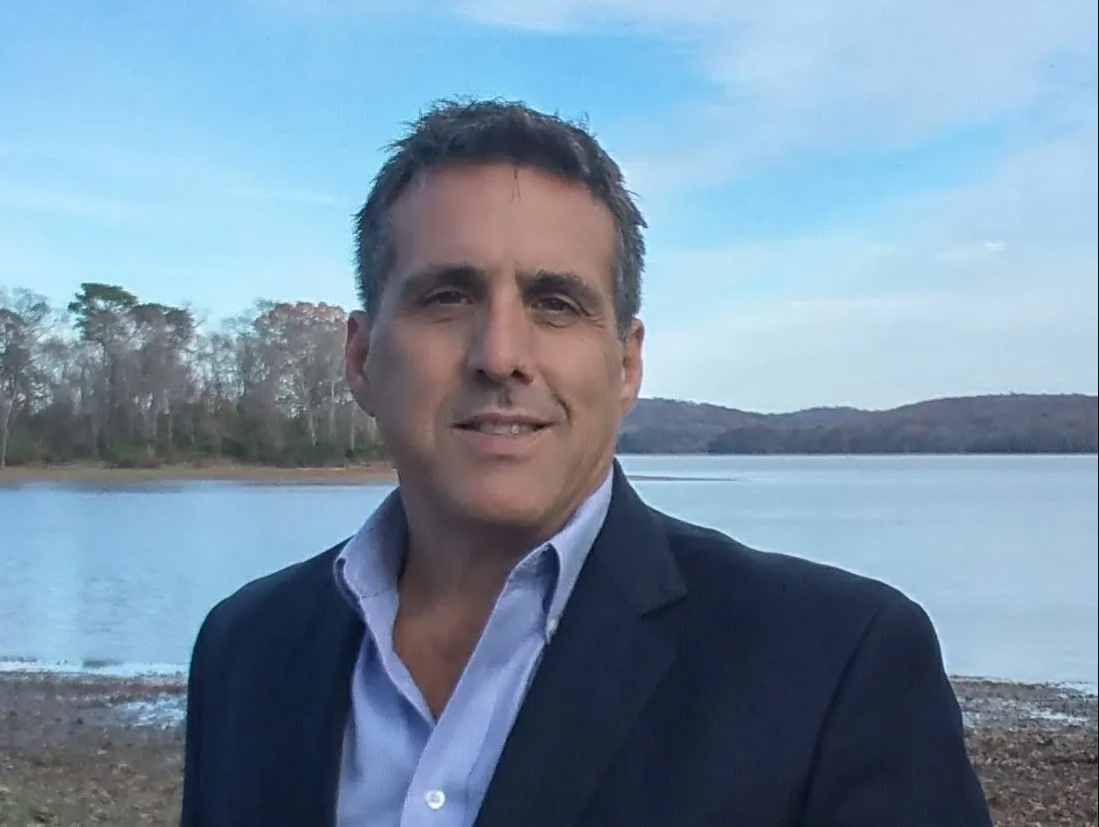 John Bowes is the founder and CEO of Freight Trucking Inc. He has served in the transportation and logistics industry for over 30 years, most notably as CEO of Xpress Global, formerly a wholly owned subsidiary of U.S. Xpress, for 10 years before successfully executing a sale to a Private Equity group in 2015.

John’s career began as a delivery truck driver and quickly moved into management for the Tom Duffy Co., a west coast distribution company.

In 1993, he joined CSI Reeves, a trucking company owned by the Preston Yellow Corp., where he held management positions in sales and operations before the company was acquired by U.S. Xpress in 1997. That acquisition led to the creation of Xpress Global Systems, a wholly-owned subsidiary of U.S. Xpress, where John served in many leadership positions including West Coast Regional Manager, Director of West Coast Operations, and Executive Vice President.

In 2006, he became President and then CEO of Xpress Global Systems. During his tenure, XGS grew to become the largest 3PL and LTL provider in the floor-covering industry in the United States. In 2015, John’s extensive knowledge and bottom to top experience was instrumental in the sale of XGS to a private equity group and in executing its transfer to new ownership.

Prior to launching Freight Trucking, Inc, John was one of the first 4 associates at FreightWaves, serving as the CCO beginning in March 2017 and fulfilling additional roles throughout the evolution of the company. His industry knowledge and experience was vital in helping FreightWaves become a recognizable brand throughout the industry. 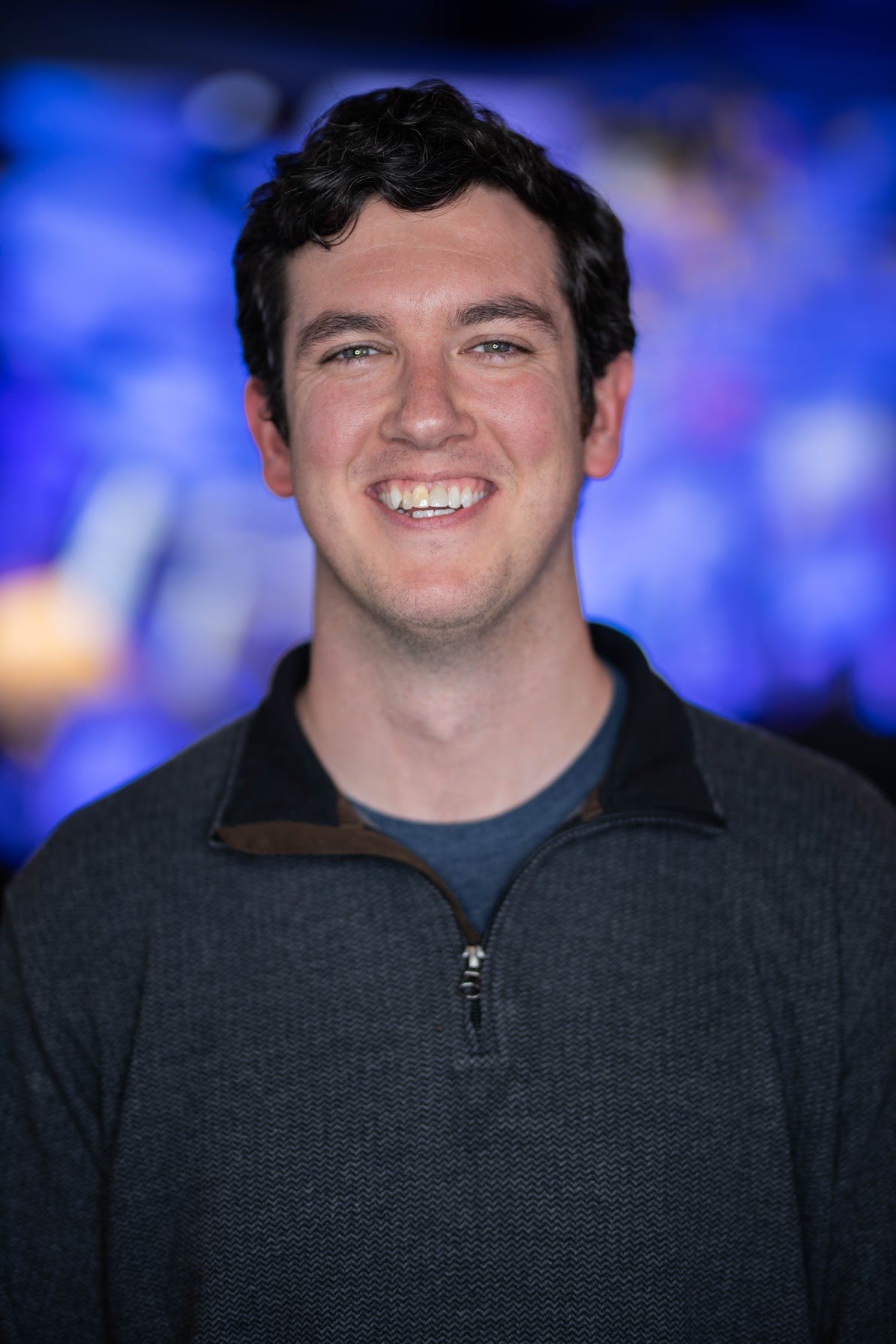 Phil Moody has been around the trucking industry since 2014 when he began as a broker at Cavalry Logistics in Nashville, TN. During his two-year stint there, he also served as a sales representative and eventually general manager. He was the fastest rise to general manager in company history, leading an incredible team only 9 months after entering the trucking industry. He took that experience to Comdata, where he worked with trucking companies on fuel and payment services.

After Comdata, Phil was one of the first 35 employees at FreightWaves. He entered as a SaaS sales representative before eventually becoming Chief of Staff, where he managed C-Suite needs and oversaw marketing efforts as the company scaled to 150+ employees. He also worked closely with the event production team over his 2.5 year stint.

He joined Freight Trucking, Inc. in March 2021 as the Director of Best Practices.

Phil has a B.A. from Sewanee: The University of the South and a M.A. in International Commerce Policy from George Mason University. 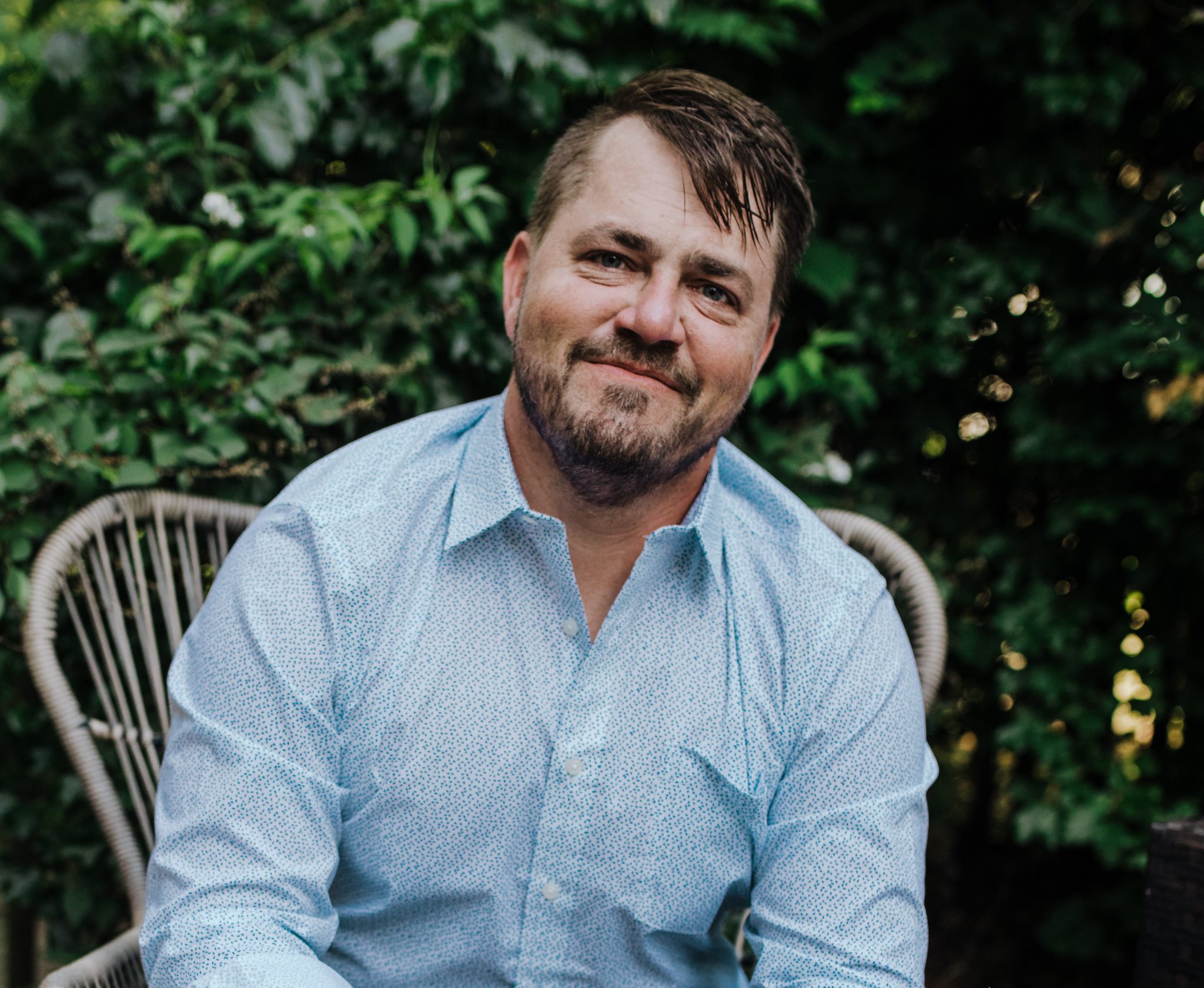 Matt Weir joined Lipsey Trucking as a Director in 2015 where he has increased fleet efficiency by over 150%. His belief is that every team member, whether driver or office staff, is treated like family. His success in charge of operations is entirely driven by the relationships and partnerships that he has built with drivers and customers.

As Director of Operations, Matt oversees load planning, fleet management, customer service, driver relationships, and recruiting efforts. Matt’s 20 years of experience in the industry brings best in class practices for all facets for any operation

Prior to joining Lipsey Trucking, Matt worked at U.S. Xpress for 15 years. Beginning as a dispatcher, he also held positions as a Director in customer service, load planning, and fleet operations.

Matt is a native of Chattanooga, TN.

REACH OUT TO US